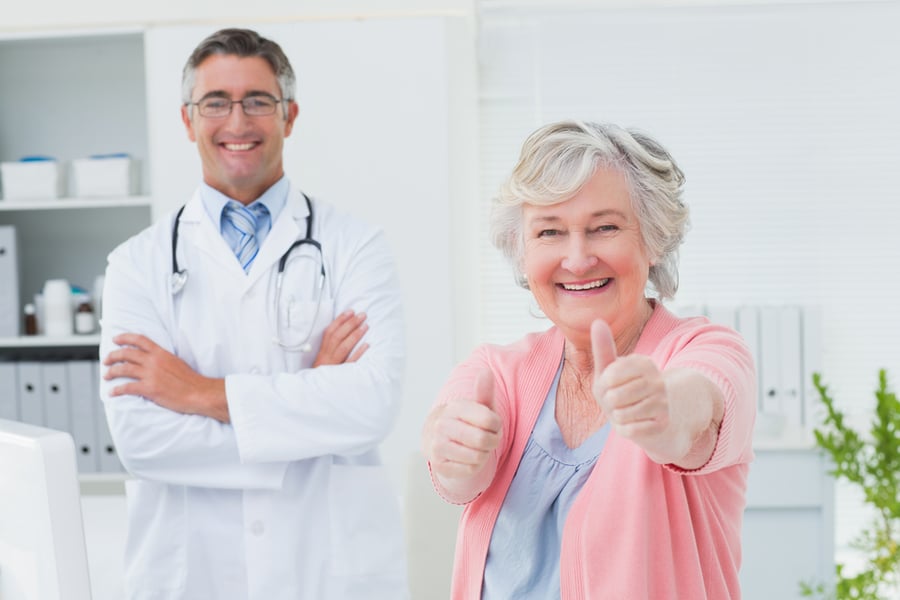 Medicare: By the Numbers

Medicare, the federal health insurance program for people who are 65 or older as well as certain younger people with disabilities, was the second largest program in the federal budget last year, behind only Social Security.

The $800+ billion entitlement program under the Centers for Medicare & Medicaid Services (CMS) covered 63.8 million Americans in 2021, including 55.5 million aged 65 and older, and 8.3 million disabled, according to the 2022 Medicare Trustees Report.

Medicare Second Only to Social Security in Budget Size

In the proposed Budget of The U.S. Government for Fiscal Year 2022, Medicare is slated for $766 billion, slightly more than defense ($756 billion) and less than Social Security ($1.135 trillion).

History of Medicare: Program Started in 1965

While Social Security started in 1935, Medicare is not a program with Great Depression roots, but dates to 1965.

On July 30, 1965, President Lyndon B. Johnson signed into law legislation that established the Medicare and Medicaid programs.

“Though Medicare and Medicaid started as basic insurance programs for Americans who didn’t have health insurance, they’ve changed over the years to provide more and more Americans with access to the quality and affordable health care they need,” says the CMS.

In 1972, Medicare was expanded to cover the disabled and people with end-stage renal disease (ESRD) requiring dialysis or kidney transplant, as well as people 65 or older who select Medicare coverage.

The Medicare program is broken down into four parts: A, B, C, & D.

Most people don’t pay a monthly premium for Part A if they (or their spouse) paid Medicare taxes while working for a certain amount of time.

For those that don’t qualify for premium-free Part A, they can purchase it:

Everyone pays a monthly premium for Part B:

Medicare Advantage Plan (Part C) premiums, as well as deductibles, copayments, coinsurance and out-of-pocket limits, all vary plan. Some plans help pay all or part of your Part B premium (sometimes called a Medicare Part B premium reduction).

Part D drug coverage varies by plan, and like Part B, has surcharges for those making over certain income levels.

Original Medicare (Parts A and B) have deductibles and not all health care services and supplies are covered.

Some opt for Medicare Supplement Insurance (Medigap) which can help pay some of the remaining health care costs, like copayments, coinsurance, and deductibles. Some Medigap policies also cover services that Parts A and B don’t cover, like emergency medical care when you travel outside of the U.S.

Here are some more Medicare program facts from Retired Guide:

Open enrollment for 2023 Medicare runs through Dec. 7, 2022. During this annual open enrollment period, beneficiaries can review and change their Medicare coverage options, from Medicare Advantage and prescription drug plans to Original Medicare. 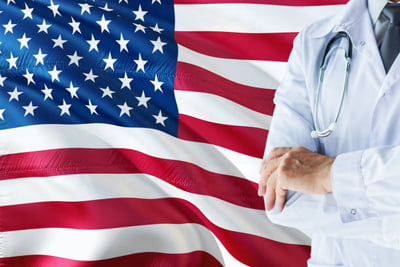 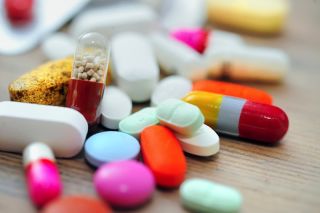 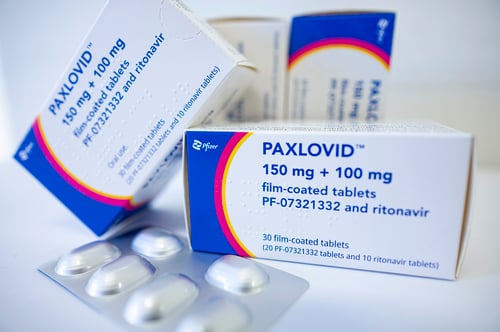 Overmedication of America: Prescription Drug Use on the Rise 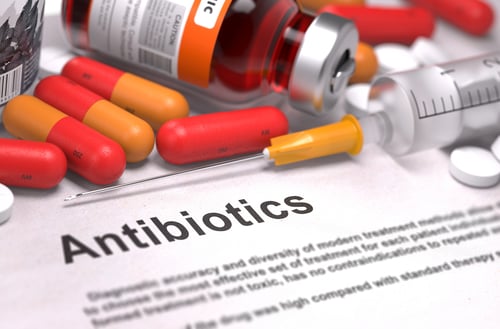 Americans' use of prescription drugs has skyrocketed in the last decade as about 2 in 3 U.S. adults increasingly take advantage of the 20,00...
Read More

The 5 Most Commonly Prescribed Drugs in America 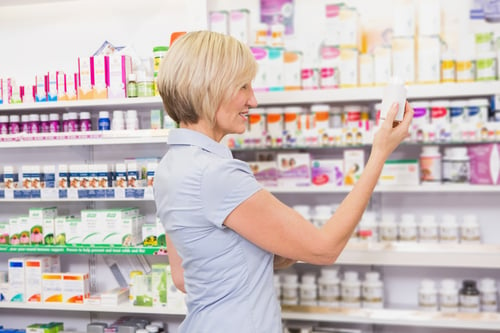 Five of the most prescribed drugs in America all treat different medical conditions but they have one thing in common – they are used by mil...
Read More